We stand with Ukraine

The Who and Why of

Scramble Hunter started in 2015 by four golfers with an idea. Two of them were former college golfers, and the others were hackers who just liked to play for fun. They had the most fun when they would play together in local scrambles. What is better than supporting a local charity, playing golf, winning some prizes, with dinner included, all while drinking a couple of pops? The answer is nothing. The problem is it was hard to find a scramble when searching online. You would find some here and there, or you would see a flyer up at your local course, but there wasn’t a one stop shop to find a scramble to support.

And so they created Scramble Hunter. Our goal was twofold. Make finding scrambles easier. And help people who organize scrambles find people to support their event.  Over the years, we have played in scrambles that raised money for loved ones who have passed, numerous charities, universities, and local organizations. Scrambles are the best way to have fun while playing golf.

Our mission is to centralize golf events in one website so local golfers can play golf with their friends in events that benefit the communities in which they support.

Our vision is to increase the popularity of playing golf by making the process to find or promote a scramble easy and affordable. We hope that our site will make it easier for charities and individuals to find people to support their causes and increase the success of these events. These events have helped millions of people around the world and we just want to do our part to make sure these events have the best opportunity for success.

Promote Your Event……
For Free! 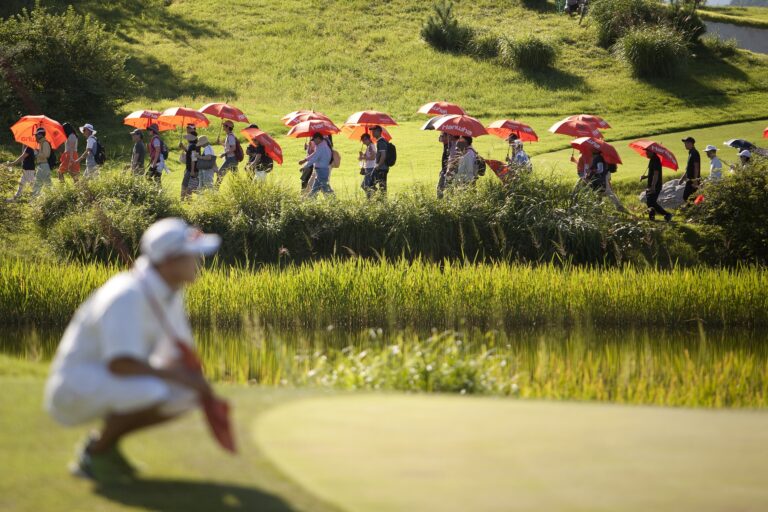 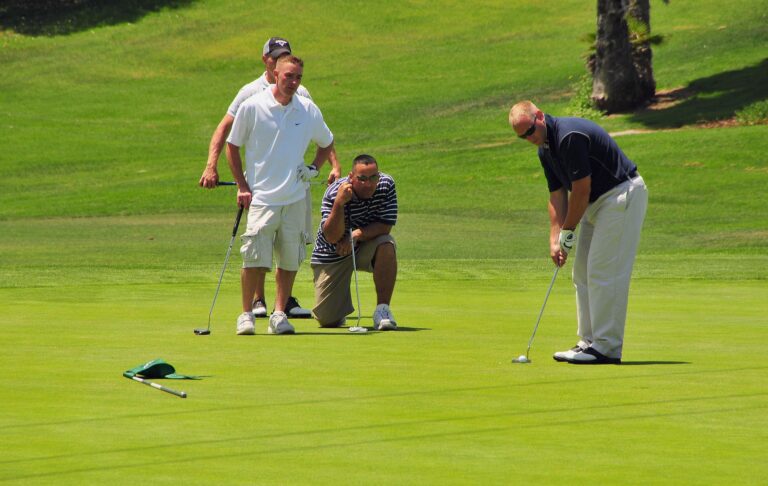 Use Scramble Hunter to find your next event!

Download Scramble Hunter's app and enjoy all the benefits of being part of our community.

* Available on iPhone, iPad and all Android devices 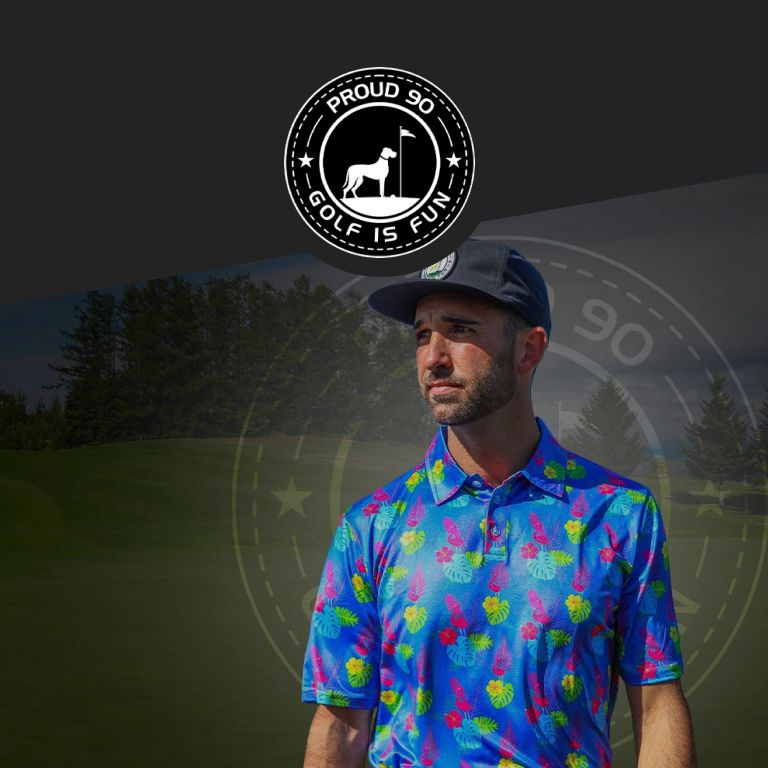 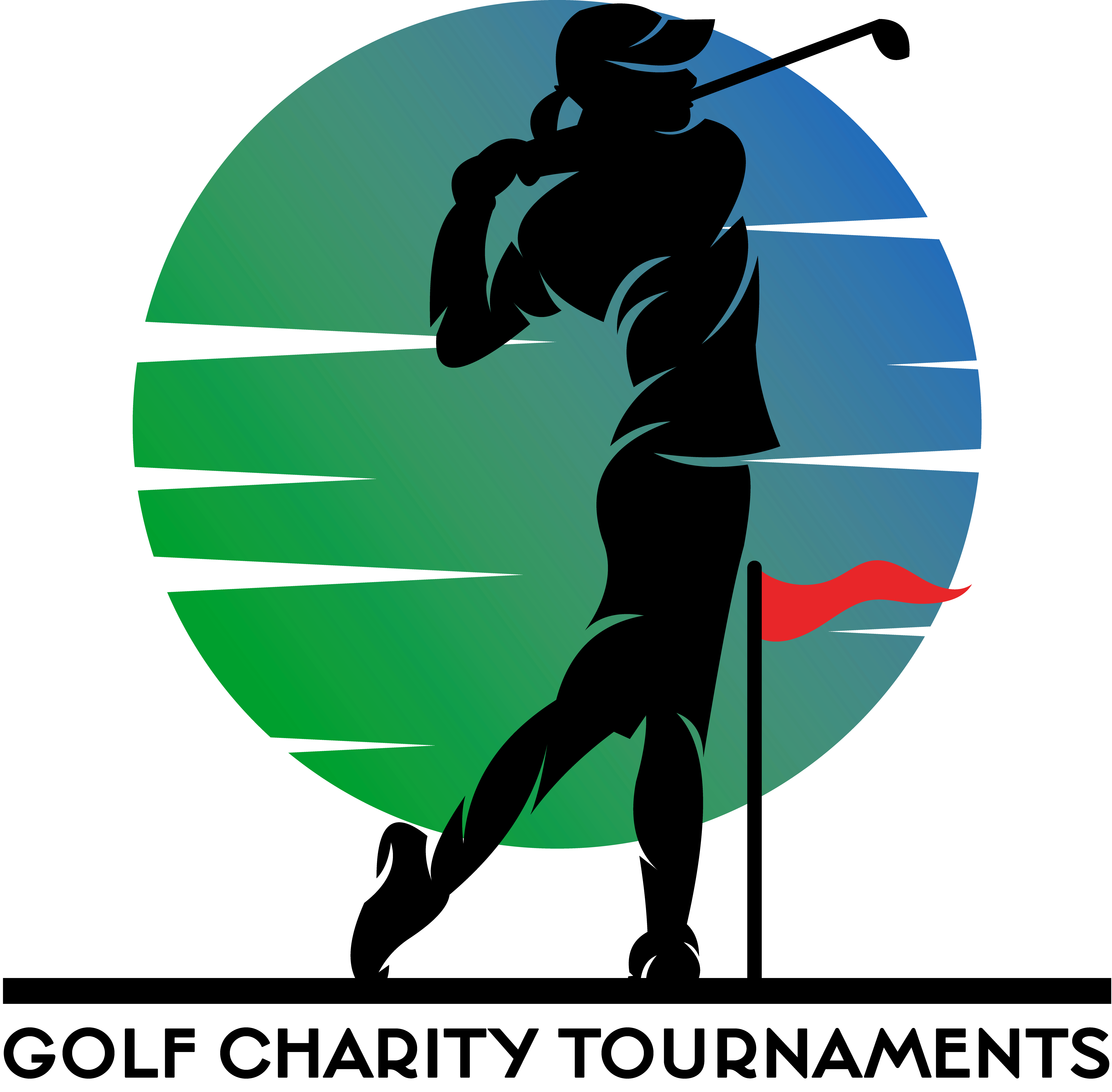 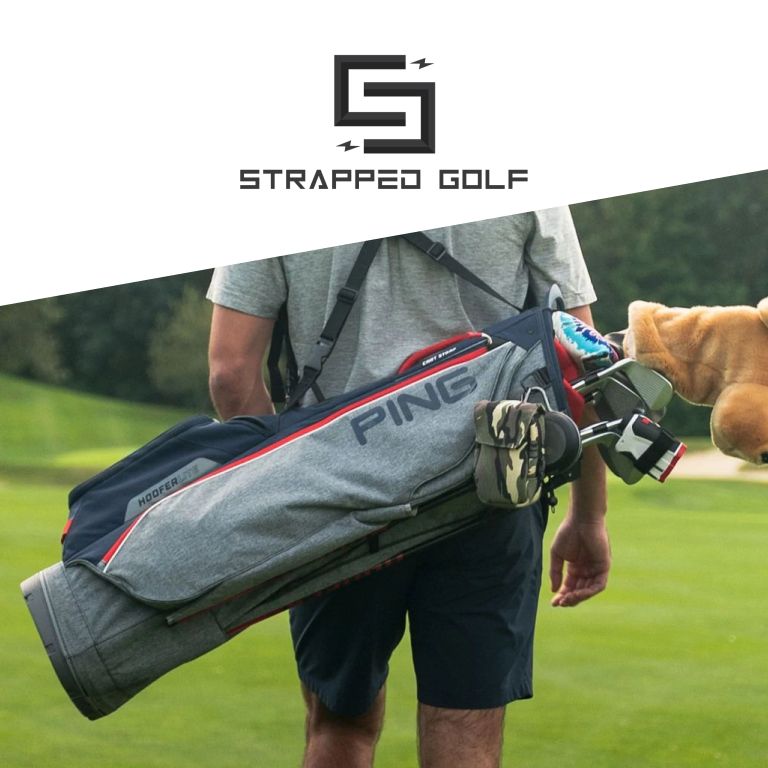 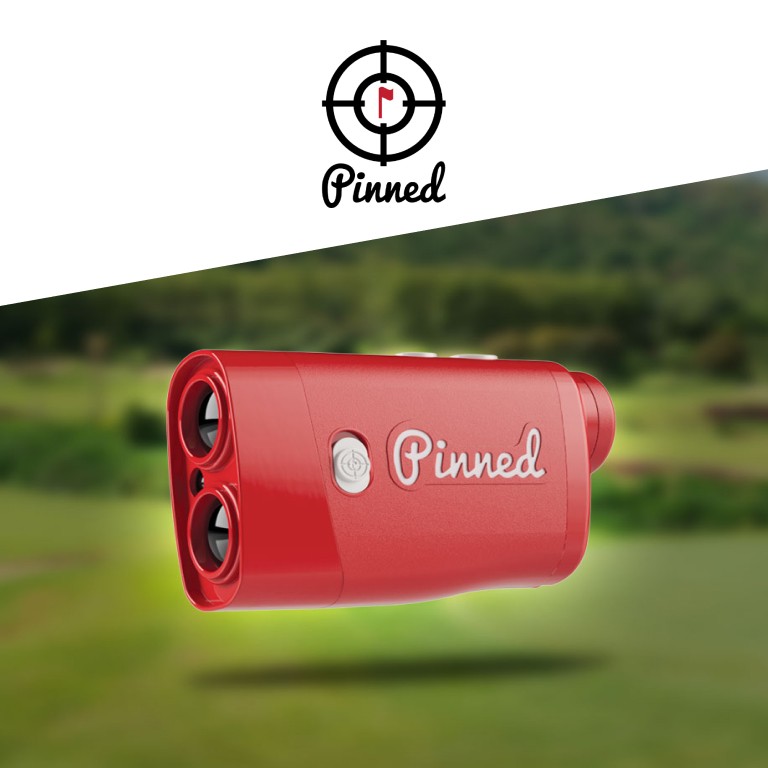 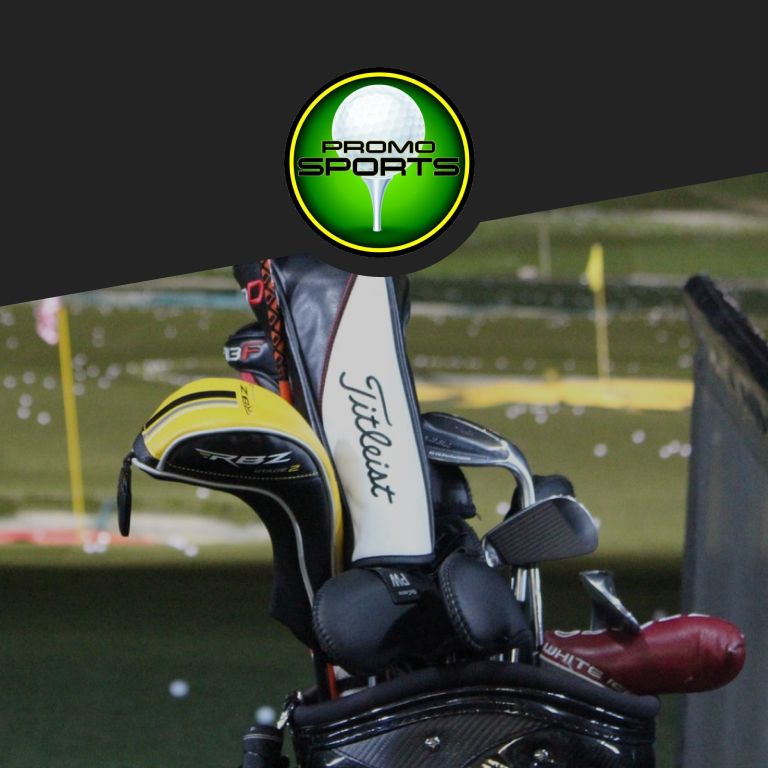 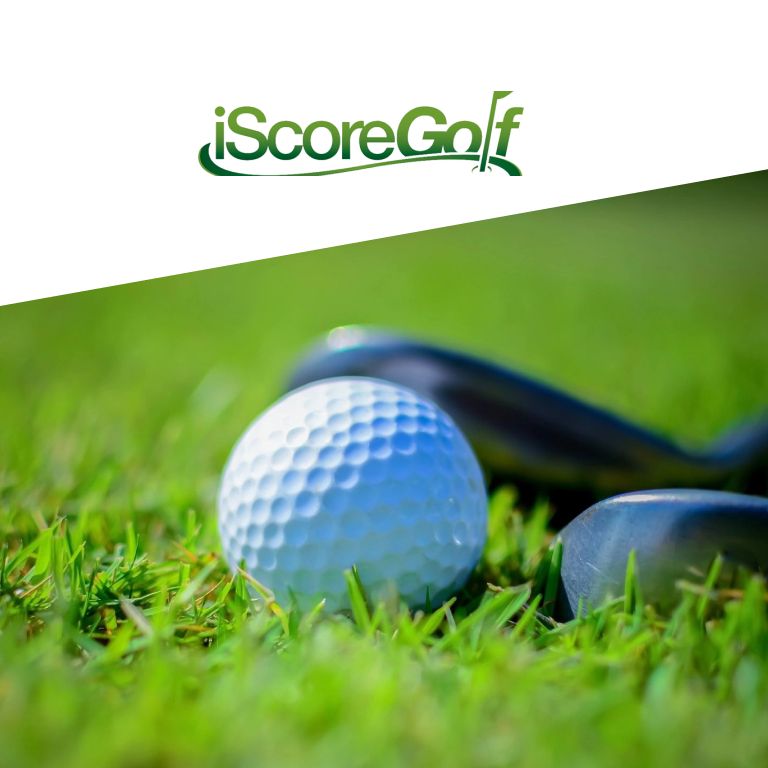 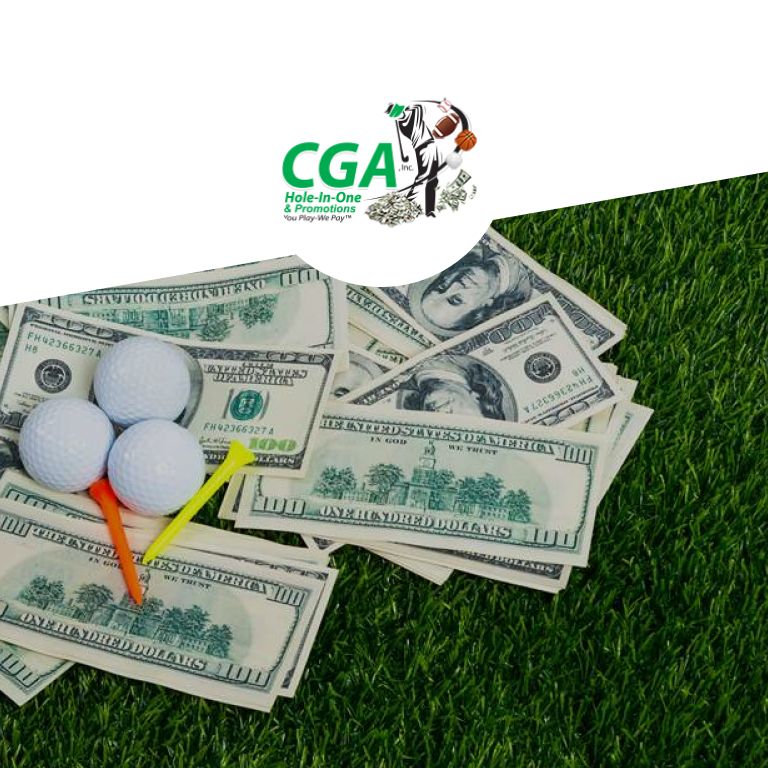 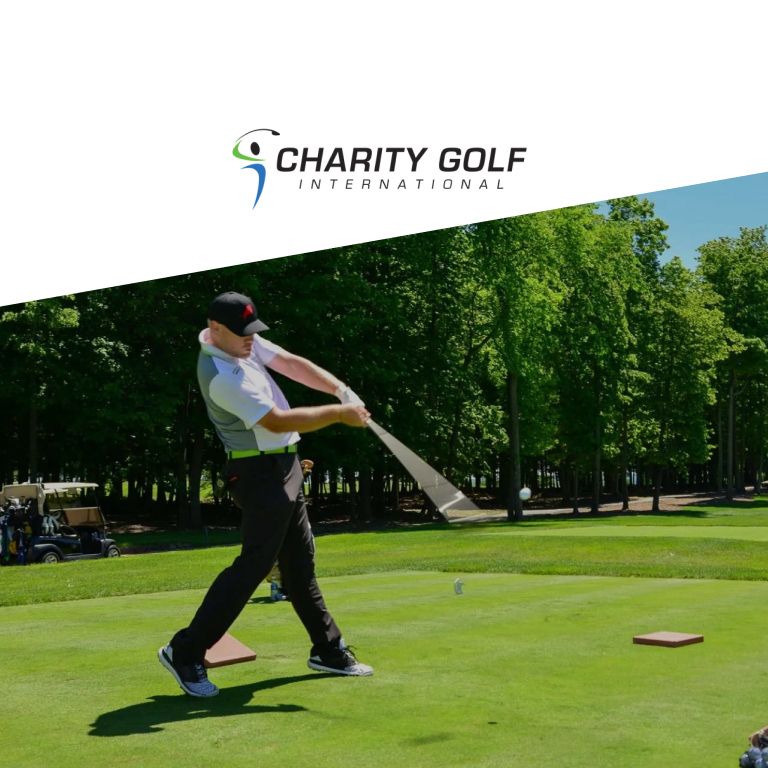 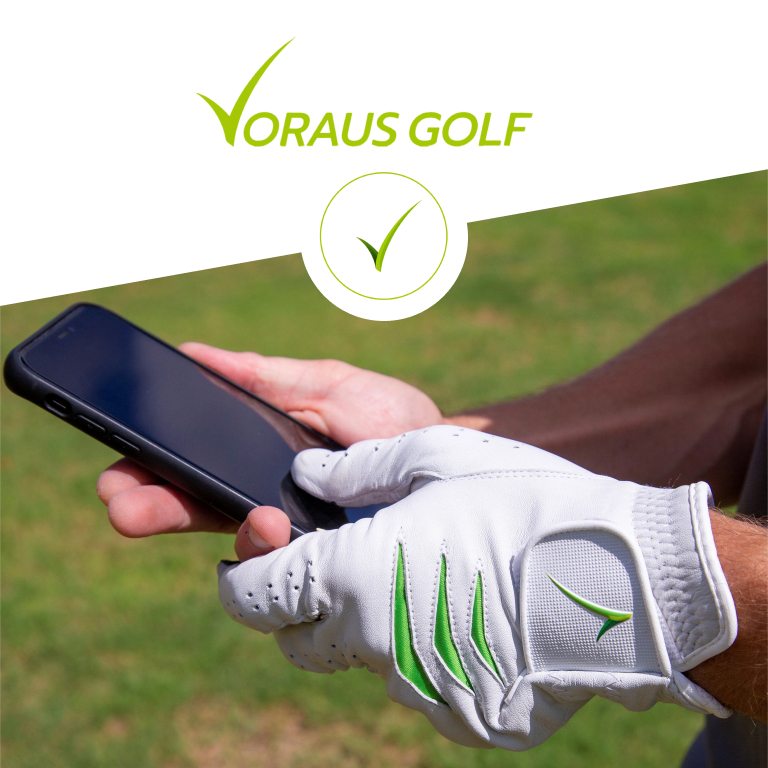 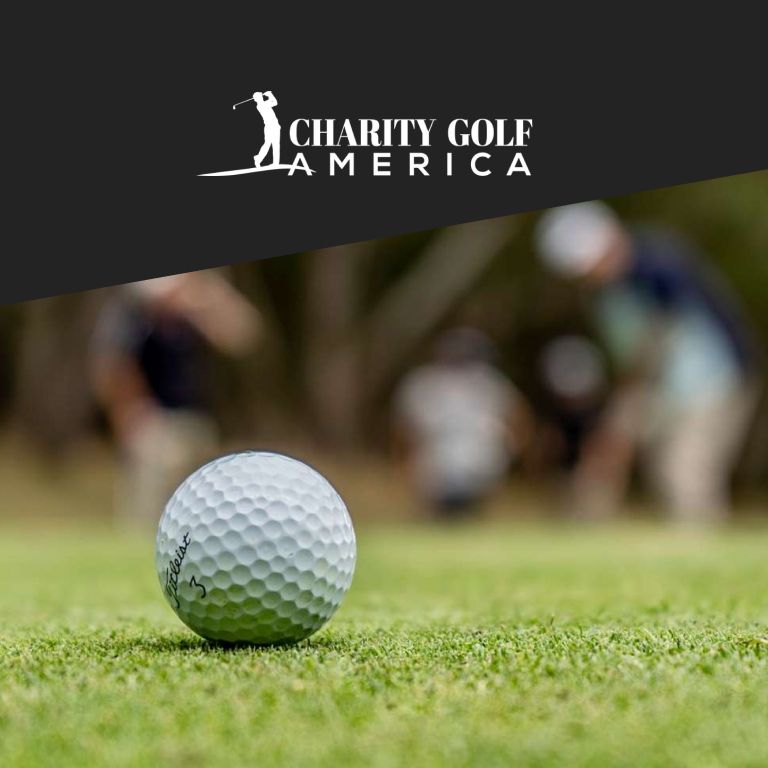 golf scrambles near you

You need to SIGN IN to get the discount for PROUD90.com. If you are not a member yet you can REGISTER ACCOUNT free of charge.

Get a FREE quote.

Please fill out the form below and send us the information about the event you are planning.  All fields marked with asterisk sign (*) are mandatory. The information provided here will be used only for internal communication.