Find a best scramble near you!

The Who and Why of

Scramble Hunter started in 2015 by four golfers with an idea. Two of them were former college golfers, and the others were hackers who just liked to play for fun. They had the most fun when they would play together in local scrambles. What is better than supporting a local charity, playing golf, winning some prizes, with dinner included, all while drinking a couple of pops? The answer is nothing.

And so they created Scramble Hunter. Our goal was twofold. Make finding scrambles easier. And help people who organize scrambles find people to support their event.  Over the years, we have played in scrambles that raised money for loved ones who have passed, numerous charities, universities, and local organizations. Scrambles are the best way to have fun while playing golf.

Our mission is to centralize golf events in one website so local golfers can play golf with their friends in events that benefit the communities in which they support.

Our vision is to increase the popularity of playing golf by making the process to find or promote a scramble easy and affordable. We hope that our site will make it easier for charities and individuals to find people to support their causes and increase the success of these events. These events have helped millions of people around the world and we just want to do our part to make sure these events have the best opportunity for success.

Use Scramble Hunter to find your next event!

Improve your game with lessons from Pro’s near you!

While Scramble Hunter was built around centralizing golf events in your area, we felt there was a need to help amateur golfers find qualified teachers in their area so they can improve their game. These professionals can help you shave strokes off your game by teaching you basics and strategy. Single player lessons and groups are all welcome.

With help from these teachers, the stories you tell your friends about driving the ball 300+ yards but just a little to the right, might actually come true.

Check Out What Others Says

The Scramble Hunter App is the perfect Golf App to use for any golfer. The App is easy top use and has a ton of features. We have used the App more than a couple times already and we enjoy golfing in Scramble Events is our Area. 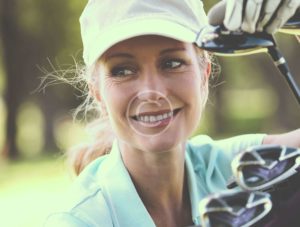 Emma HawkinsPlayer
Thanks so much for the opportunity of playing in a scramble in my home town. We really enjoyed the atmosphere and warm welcome your members and staff provided. The Scramble went off without a hitch. It has been a truly great experience for me. We will definitely be using Scramble Hunter Again! 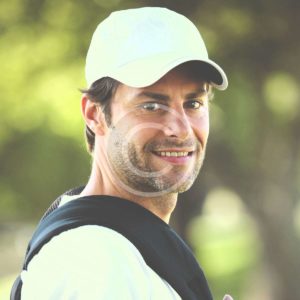 JORDAN GOODWINPlayer
One of the most friendly, accommodating and helpful scramble apps I have ever used. I play golf all over the world and their service was up with the best I have come across. I would like to thank the staff for a beautifully presented website. Many thanks for a fine days golfing.

Who should go first in a scramble: Bad golfer or good golfer?

Golf scrambles are played off the strengths of each player

Golf has a special advantage of being a dynamic game.

Why golf scrambles are great for fundraising for charities

Golf scrambles are a great  way to enjoy time on

Get a FREE quote.

Please fill out the form below and send us the information about the event you are planning.  All fields marked with asterisk sign (*) are mandatory. The information provided here will be used only for internal communication.